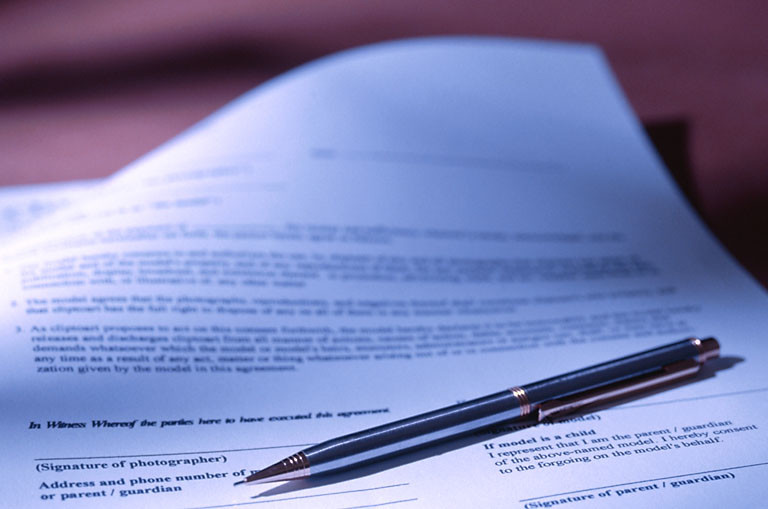 Americans living abroad in the Philippines have frequently been asked to submit notarized documents back home for a majority of different reasons. While those living in Manila have relatively easy access to the Embassy, those living in the provinces have frequently expressed frustration in the amount of time and energy that it takes to travel to the embassy in addition to the relatively high cost of having documents notarized by a consular officer. Combined with the fact that appointments must be made in advance, obtaining notarial services through the embassy can easily become an exhaustive task. However, many American expats do not realize that the same documents that are notarized at the embassy (if being used for state matters) could be notarized by a local Philippine notary and sent to the United States where they will be accepted as legitimate.

The purpose of a notary public is primarily to certify that the signature of the person signing the document is in fact real. Notary publics in the United States are regulated by state law rather than federal law and their functions are purely ministerial. Although the scope and extent of their duties varies by state with some notary publics having more authority than others, the fact that their job is simply to certify that the person signing the documents is in fact a real person is a large extent of the role that they play.

Although the acceptance of a notarized document overseas may vary according to the needs of the accepting party and of course state law, the fact remains that there is no blanket rule that requires a document to be notarized by a consular officer by an embassy or consulate abroad. More specifically because the individual 50 states act almost as quasi-autonomous nations, there is a concept under Article IV, Section I of the U.S. Constitution known as "full-faith and credit." Full-faith and credit is defined under federal statutory law that "such acts, records and judicial proceedings or copies thereof, so authenticated, shall have the same full faith and credit in every court within the United States and its Territories and Pos­sessions as they have by law or usage in the courts of such State, Territory or Possession from which they are taken."

While this may sound a bit confusing to the untrained legal eye, the full-faith and credit clause means that a driving license issued in Texas can be used to drive through Oklahoma, a judgment for child support issued in Oregon can be enforced if the non-paying parent is located in Washington, and a high school transcript from Ohio can be used to apply for college in Michigan. Thus, documents properly notarized by a notary public in Georgia will be accepted in Florida and the law even extends overseas such as a couple who is legally married in the Philip­pines and immigrates to the United States will have their marriage recognized in the state where they reside.

Finally, because the notarization of documents is a question of state law, here is something to chew on:

In the United States, professions, like notary publics are regulated by state law and not federal law. As such, a person can attend medical school in Israel and provided the regulations are satisfied, that person can practice medicine in New York the same way a person who graduates from Ateneo Law is eligible to take the bar in California. As a result when the reason for the notarized document is to be used for state matters such as a bank loan, title search, or an application for admission to the New York State Bar (which I can personally testify about), more than likely, a document notarized by a Philippine notary public will be accepted in the United States.

Word of caution: If the requesting party insists on having a document notarized by a consular officer, then there is nothing that can be done short of complying with the request- but if silent on the matter, have it done by a local notary and if accepted, problem is solved.