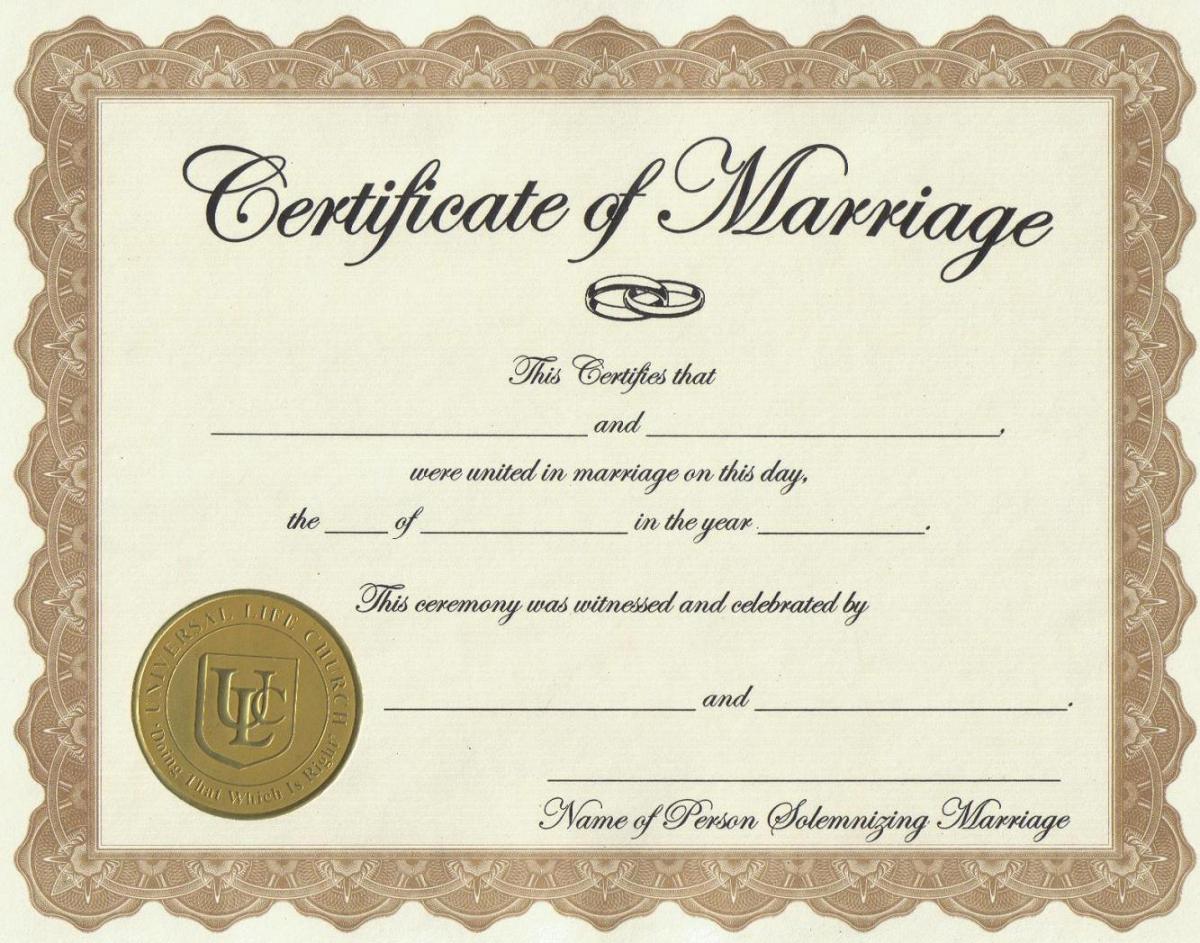 Maybe a proxy marriage is for you, maybe not.

A proxy wedding or (proxy marriage) is a wedding in which one or both of the individuals being united are not physically present, usually being represented instead by other persons. If both partners are absent a double proxy wedding occurs.

Marriage by proxy is usually resorted to either when a couple wish to marry but one or both partners cannot attend for reasons such as military service, imprisonment, or travel restrictions; or when a couple lives in a jurisdiction in which they cannot legally marry.

Proxy weddings are not recognized as legally binding in most jurisdictions: both parties must be present. A proxy marriage contracted elsewhere may be recognised where proxy marriage within the jurisdiction is not; for example, Israel recognises proxy marriages abroad between Israelis who might not have been permitted to marry in Israel. Under the English common law, if a proxy marriage is valid by the law of the place where the marriage was celebrated (the lex loci celebrationis) then it will be recognised in England.

In the United States, proxy marriages are provided for in law or by customary practice in Texas, Colorado, Kansas, and Montana. Of these, Montana is the only state that allows double-proxy marriage. Proxy marriages cannot be solemnized in all other U.S. states.

In 1924, a federal court recognized the proxy marriage of a resident of Portugal, where proxy marriages were recognized at the time, and a resident of Pennsylvania, where common-law marriages could be contracted at the time. The Portuguese woman was allowed to immigrate to the United States on account of the marriage, whereas she would have been inadmissible otherwise due to being illiterate.

During the early 1900s, United States proxy marriages increased significantly when many Japanese picture brides arrived at Angel Island, California. Since the early 20th century, it has been most commonly used in the United States for marriages where one partner is a member of the military on active duty. In California, proxy marriage is only available to deployed military personnel. In Montana, it is available if one partner is either on active military duty or is a Montana resident.

Marriage is an inviolable social contract and institution where a man and a woman enter into a permanent union governed by law to establish a conjugal and family life. Its consequences and incidents are governed by law and not subject to stipulation except for the property relations between husband and wife in the marriage settlement.

The essential elements of marriage are the following: the contracting parties must be male and female with the legal capacity to enter into marriage and their consent must be given freely in the presence of the solemnizing officer.

Contact an immigration attorney before you embark on any Proxy Marriage journey. A proxy marriage may add to proof of a bona fide relationship to obtain a K-1 Visa as it demonstrates commitment.